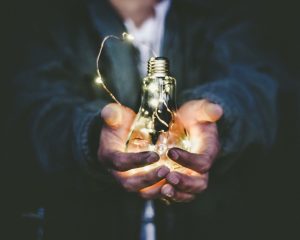 ICF defines coaching as an alliance between the coach and his clients in a process that stimulates reflection and creativity in order to maximize their personal and professional potential.

To accompany the evolution of a person, a team or an organization, the coach relies on the art of the relationship that allows him/her to interact with someone in such a way that he/she achieves the projects he/she chooses to implement by transforming, if relevant, his/her attitudes and skills.

The various Modalities of Professional Coaching 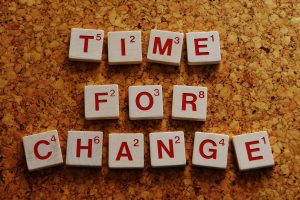 Method structured in 8 steps to help you transform your company or carry out targeted changes on an ad hoc basis. The idea is based on a global approach to the organization and the problem (called a holistic approach for experts) rather than working in an isolated, fragmented way.

Systemic relational coaching is the preferred tool in system transformations. 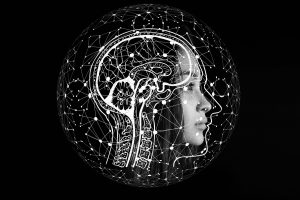 The Neurocognitive and Behavioural approach is a scientific and innovative approach developed by the Institute of Environmental Medicine under the direction of Jacques Fradin since 1987.
The NBA offers an operational deciphering of the functioning of the brain and organizations in the service of BETTER BEING, LIVING, WORKING BETTER.

The objective of this approach is to : 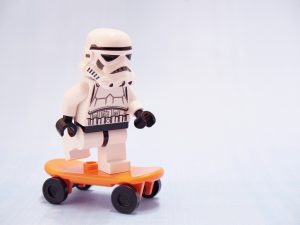 The Lego Serious Play method is a facilitation process that awakens the imagination, enables 3D communication and challenges, using LEGO bricks to build metaphors and tell a story. Knowing that 80% of our neurons are connected to our hands, this method makes us work differently by exploiting the power of the human brain to the full.
It has been developed to mobilize and engage participants, build collective intelligence, enhance innovation and unleash creative thinking.

This method makes it possible - through play - to make the teams work on their collaboration.
The participants are put under pressure: in only 3 sprints of 10 minutes, they have to build a Lego city as a team.  The client (product owner) changes his mind, adds elements, and is uncompromising. Under stress, the character of each player/developer is revealed and the dysfunctions in teamwork appear clearly, making each "retro" instructive. At the end of the game, which lasts between 2 and 3 hours, the participants have sensations in their memories: deep-rooted memories that are worth all the theory lessons in the world.

Inspired and trained at different approaches 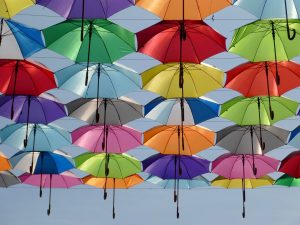 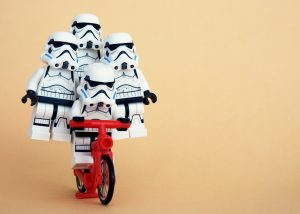 CONSULTANT:
I advise, I give an opinion. I take full advantage of sharing my 25 years of experience in business. Exchanges are rich and constructive.

COACH:
I question, I listen and I act like a "mirror". I appreciate this approach because it is "magical" and powerful. It allows the interviewer to take full ownership of his or her own choices.

TRAINER:
I transmit in "experiential" mode.  I have a lot of pleasure in transmitting and living the learning in a group.  Dynamism and experience sharing are quickly invited into the learning group.

FACILITATOR:
I accompany on a methodology. I take great pleasure in proposing a path that leads to constructive and pleasantly surprising results.  The Lego Serious Play method is my preferred approach.